I will once again be giving out the monthly player and pitcher of the month. I will do one a day until I get through all the teams. Today I am starting with the Twins. 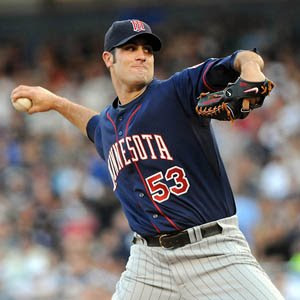 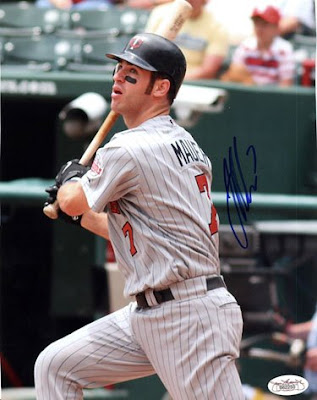 Everyone what do you think of these two receiving the awards if anyone disagrees with my picks let me know or if you have anything to add let me know. You can email me at travis_aune@yahoo.com or leave a comment here at Travis Talks.

Posted by Travis Aune at 9:02 AM No comments: