Tonight I will continue my prospect list with prospect number 3 for the Twins. This guy is someone that I have more confidence in that he will be a star than just about anybody that I have profiled so far. Let me know what you think of the selection you can either leave a comment in the comment box or shoot me an email at travis_aune@yahoo.com 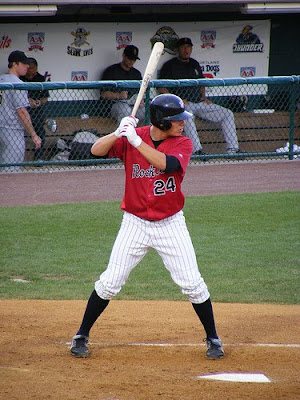 Posted by Travis Aune at 4:12 PM No comments:

I am sorry that I was not able to bring you the latest player in the prospect list yesterday, but I will make up for it by bringing you players 4 and 3 on my list. I hope you all enjoy and let me know what you think of my choices by leaving a comment in the comment box or emailing me at travis_aune@yahoo.com. Thanks alot for reading. 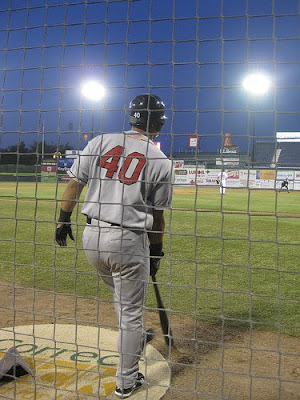